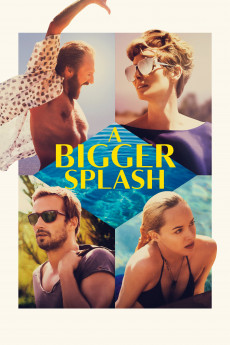 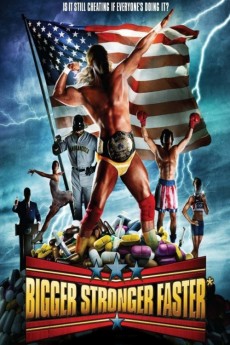 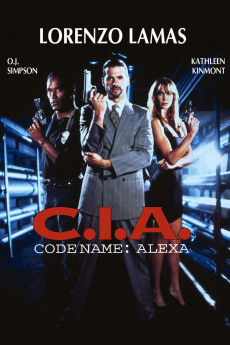 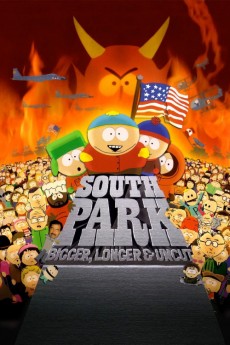 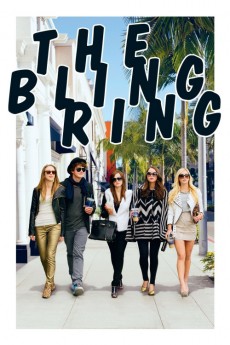 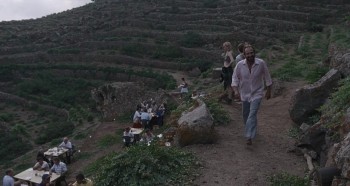 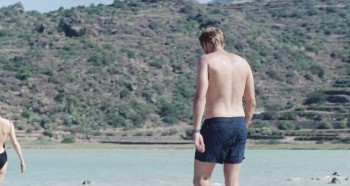 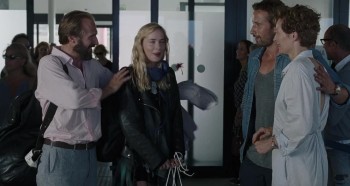 In A BIGGER SPLASH, the lives of a high profile couple, a famous rock star (Tilda Swinton) and a filmmaker (Matthias Schoenaerts), vacationing and recovering on the idyllic sun-drenched and remote Italian island of Pantelleria, are disrupted by the unexpected visit of an old friend (Ralph Fiennes) and his daughter (Dakota Johnson) - creating a whirlwind of jealousy, passion and, ultimately, danger for everyone involved.

In A BIGGER SPLASH, the lives of a high profile couple, a famous rock star (Tilda Swinton) and a filmmaker (Matthias Schoenaerts), vacationing and recovering on the idyllic sun-drenched and remote Italian island of Pantelleria, are disrupted by the unexpected visit of an old friend (Ralph Fiennes) and his daughter (Dakota Johnson) - creating a whirlwind of jealousy, passion and, ultimately, danger for everyone involved.

What did I watch?

This is the second Luca Guadagnino film I've watched, the first being Call Me By Your Name. I've come to the conclusion that Guadagnino is highly pretentious. Watching both of these films I get the impression that when he was making them his thought process was "I'm going to make a cerebral, artsy movie" rather than letting greatness come naturally. I'm a fan of Tilda Swinton, but her performance here was awful. I understand the circumstances before she took on the role, but if she didn't feel up to it, she shouldn't have taken it. Matthias Schoenaerts and Ralph Fiennes are the stars of the movie, and both of their performances are exceptional, especially the former's. Dakota Johnson was just being Dakota Johnson the whole time.

The film had a lot of potential, but it never quite fulfilled that potential. Reading about all the changes that were made to the story make me think that if those changes hadn't been made, it would've been a much better film. Pacing, I think, is an issue for Guadagnino. Certain ideas are introduced but not elaborated on, while others that are not that important or relevant to the story get stretched out. If the running time were cut by 20-30 minutes, it would probably be a better, more efficient telling of the almost non-existent story.

I hadn't seen A Bigger Splash but after being dazzled by Call Me By Your Name, I rushed to find and see this Luca Guadagnino 2015 film and it confirmed without a doubt that Luca Guadagnino is a remarkable filmmaker with a retro eye and a futuristic sensibility. His elegance makes cinematic the most unpalatable of tales and this one, a four sided triangle, it's unpalatable and scrumptious all at the same time. Tilda Swinton is superb as the voiceless singer, Dakota Johnson gave me, for the first time, a glimpse into what she could be, Matthias Schoenaerts hits all the right notes even the most unexpected ones but Ralph Fiennes gives a performance that it hast to be seen to be believed mostly because this is the same actor in Schindler's List, Quiz Show, In Bruges and last year he provided me woth one of the funniest scenes of the year in Hail Caesar. So, as you must gather, I had a great time and I'll wait for the next Guadagnino with childish anticipation

I saw the trailer for this movie at the cinemas and thought it looked interesting, and then I accidentally sponsored it to be added to the movie trivia app Popcorn Trivia, alongside my intended title Splash (1984), so I was definitely going to watch it. Basically in Italy, in an isolated villa, on the small volcanic island of Pantelleria, world famous rock star Marianne Lane (Tilda Swinton) is recovering from a recent surgery, and is staying quiet to protect her singing voice, only communicating with hand signals and occasional whispers. She is on holiday with her filmmaker lover Paul De Smedt (Matthias Schoenaerts), he is also recovering, from his alcohol addiction and a failed suicide attempt, neither he or Marianna speak Italian, both need the solitude. Their peace is disturbed by the arrival of an aeroplane from Rome, bringing with it a man neither of them want to see, extroverted music promoter and record producer Harry Hawkes (Ralph Fiennes), also Marianne's former lover, and Paul's former protégé. Accomapnying Harry is his previously unknown daughter Penelope "Pen" Lannier (Fifty Shades of Grey's Dakota Johnson), they quickly move into the villa, inviting friends as if it was his home, and taking everybody out to various sights and festivities. Harry's arrogant manner and A-bomb blast of delirious nostalgia bores Pen and annoys pen, it seems there can be no rescue, but Marianne cannot help but fall under his spell again, and the two make love, while the unhappy Paul easily succumbs to the sultry Pen who makes her play. Harry returns to the villa one night after a night of heavy drinking, he skinny dips in the pool, Paul and him eventually get into an aggressive fight, it ends when Harry is drowned, the maid finds his corpse the next morning and calls the police, Marianna is traumatised and screaming risks her voice being damaged. The police have urgent business with illegal immigrants landing from North Africa, some found floating and dead, but they take the occupants of the villa in for questioning. Marianna convinces them that she was asleep at the time of the murder, and the killer was an intruder, while Paul lies and says he went to bed before the time of Harry's death, he is believed. Pen reveals that she can speak perfect Italian, but she decided to allow her hosts to struggle, also she is in fact 17, not 22, Marianne takes her to the airport, and for being insolent gives a good slap before she leaves. Also starring Aurore Clément as Mireille, Lily McMenamy as Sylvie, Elena Bucci as Clara and Salvatore Gabriele as Mayor. The four leads all give great performances, but Fiennes absolutely steals the show, dominating every scene with his over-the- top eccentricity and dancing, the film uses the Italian locations to its advantage, presenting beautiful scenery, the use of colour is good, and what follows is a funny and interesting series of passionate exchanges and tensions between the characters, a most watchable drama. Good!