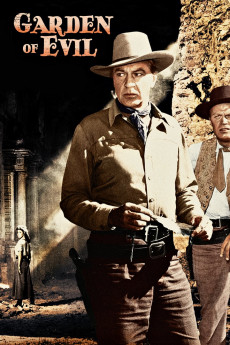 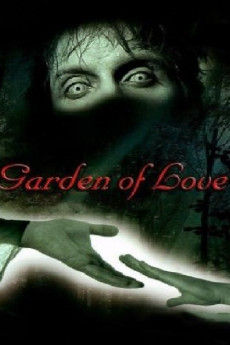 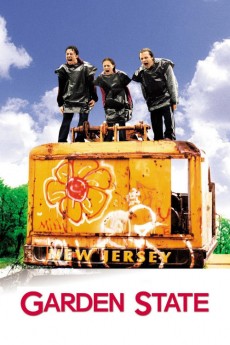 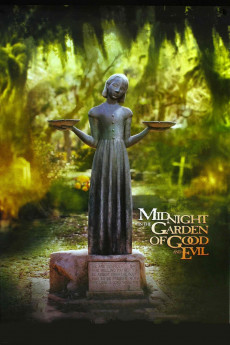 Three Americans are headed by ship around the cape to the California gold fields when they are put ashore for several weeks in a sleepy little Mexican village. While there, they are offered the job of following a lady deep into the indian infested mountains of Mexico to rescue the ladies husband trapped by a cave-in at their gold mine. For the job they are promised two thousand dollars each. While each contemplates their own chances for getting the lady and /or the gold mine, if they can survive to enjoy it.

Three Americans are headed by ship around the cape to the California gold fields when they are put ashore for several weeks in a sleepy little Mexican village. While there, they are offered the job of following a lady deep into the indian infested mountains of Mexico to rescue the ladies husband trapped by a cave-in at their gold mine. For the job they are promised two thousand dollars each. While each contemplates their own chances for getting the lady and /or the gold mine, if they can survive to enjoy it.

Not their best effort despite the talent

I'm having a problem understanding all the reviewers who call this film 'under-rated'. In fact, for me at least, the reviews it received are, if anything, a little too high. I love Cooper and Widmark generally as actors but Cooper's performance is wooden and he seems to be just reading his lines in places while Widmark is a caricature of the gambler/adventurer and comes across as unreal. Hayward is HORRIBLY miscast as a tough, resourceful woman and we never do see the love and devotion that is supposed to be driving her to rescue her 'husband'...she sure doesn't otherwise act like a devoted wife. The writing, despite the normally skilled writers is quite lackluster and bland and there are far too many long shots which do nothing for the story development and are just window dressing and filler using the lovely landscape shots. The scene involving Cooper putting a whooping on our young bounty hunter is laughably pathetic as he falls and STAYS down in the fire over and over......cringingly terrible and I couldn't help but laugh out loud. I think this movie was justifiably overlooked by time....it's a second rate effort by otherwise skilled actors and it's clear they didn't 'gel' at all.

What? Mohawks , on horses, in Mexico?!

No wonder we never got more than a fleeting look at the supposed Apaches, lofting arrows into the members of a rescue party. The director must have recognized that his movie would be laughed at by anyone with an elementary knowledge of Native Americans.

While the fade out provides some hope that the characters played by Gary Cooper and Susan Hayward might find some happiness together, with or without any gold they managed to scavenge, this tale is basically a tragedy. The supposed main purpose of the expedition into hostile Apache territory: to save the life of Susan's husband((John Fuller), injured in a mine shaft cave in, is a failure, due primarily to interference by Apache, rather than to his death before they arrived. The additional goal of bringing out enough gold to, at least, pay the high wages of the rescuers, is left unanswered, as survival in the presence of the Apache became the overriding concern. It would have been nice to add a scene at the end, where Cooper and Susan discuss their future, and show some romantic feeling for each other. Left as was, he aren't even sure if the Apache have given up hope of killing them.....The expedition was also a tragedy for the Apache families of those slain by the expedition members, although this is given no consideration.

Susan reminisces that the Mexican who gave her a map of this region called it 'The garden of evil', partly because of the Apache, but also partly because a volcanic eruption had covered various previous gold mining operations, killing the miners. Furthermore, as dramatized in this film, the dangers inherent in mining are a significant risk. Fuller knew that he was much slowing down the attempt to leave Apache country alive. Thus, he rode off by himself to await his fate at the hands of the Apache. Interestingly, the Apache tied him upside down on a stone Christian cross, his body shot full of arrows. Perhaps this had a symbolic significance, assuming the Apache were familiar with the significance of the cross as a Christian symbol.

Presumably, the ship that brought these 3 adventurers to this backwater village of Puerto Miguel, was primarily a freighter, as we see no hint of other passengers being deposited on shore while the engine is repaired. As they were on route to try their luck at finding gold in CA, probably , this was 1849 or 50, very early in the age of steam travel across oceans. Although they claimed they were strangers to each other, it's difficult to imagine that they had not struck up some familiarity on such a long voyage, as the presumed only passengers. Once ashore, they were drawn to the cantina where the beautiful Rita Moreno was singing a romantic song. But, they seemed more interested in the American played by Susan, who sauntered in later, looking for a few brave souls to help her get her husband out of harm's way. Only one Mexican signed up: the one who claimed Rita as his girlfriend. Presumably, he wanted to bring back a big paycheck and perhaps some gold with which to impress Rita. As things turned out, the other Mexicans were smart to pass up the opportunity for riches.

There are a number of dialogues of interest, most taking place at the mine. Susan's husband(John) goes on a tirade about how all women are only interested in how much gold(in the broad sense) their husband can bring home to satisfy their fancies. Susan claims she no longer loves John, but is willing to risk her life and that of others to extricate him from his otherwise fatal situation. Perhaps she does this largely out of guilt over bringing him to this evil place to try to strike it rich. This should bring up in our minds the question of how much risk to the lives and property of others is justified in attempting to rescue a person, with the consideration of what are the chances of a successful rescue. Some of us have to make such decisions rather frequently.

Filming took place in several Mexican locations. See it in color at YouTube.

Hathaway at his best!

SYNOPSIS: Stranded in a Mexican fishing village, three American gold hunters agree to help rescue a man trapped in a remote mine.

NOTES: Fox's 13th CinemaScope movie and the first to be photographed with an improved CinemaScope lens that provided greater clarity, sharpness and depth of field.

VIEWER'S GUIDE: A borderline case. May be too violent for some children.

COMMENT: Without CinemaScope it's doubtful if "Garden of Evil" would have recouped its negative cost (including three high-priced stars, plus lots of location lensing in the ruggedly picturesque mountainous wilds of Mexico). That it actually made a fair profit is a tribute to CinemaScope's box-office drawing power.

Of course it's always possible that in the energetic yet stylish hands of Hollywood's master of action and location lensing, Henry Hathaway, and with stars like Cooper, Hayward and Widmark, the movie would have made money even in normal-screen black-and-white, but it would certainly have been a gamble.

With CinemaScope (plus Bernard Herrmann's full-blooded, atmospheric score in stereophonic sound) there was never a day's worry that the film would fail to pull in the paying customers. This still is a finely crafted movie, with plenty of stirring Hathaway action including a heart-pounding chase climax down a steeply twisting, rock-strewn, narrow ledge of a mountain trail, plus appealing performances from a top group of charismatic players.