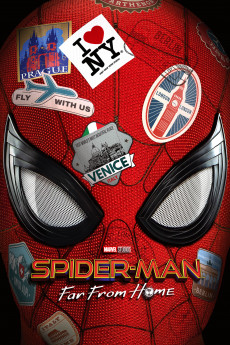 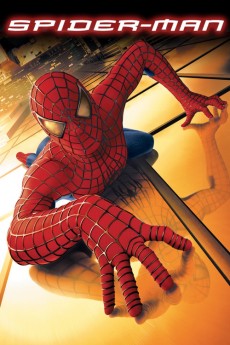 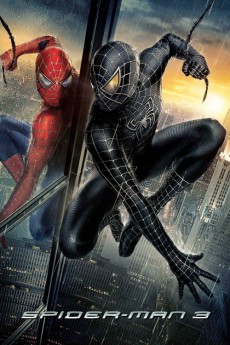 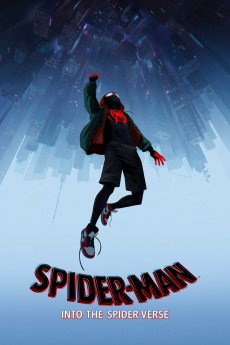 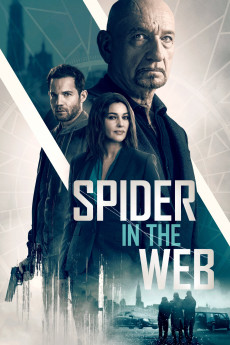 Our friendly neighborhood Super Hero decides to join his best friends Ned, MJ, and the rest of the gang on a European vacation. However, Peter's plan to leave super heroics behind for a few weeks are quickly scrapped when he begrudgingly agrees to help Nick Fury uncover the mystery of several elemental creature attacks, creating havoc across the continent.

Our friendly neighborhood Super Hero decides to join his best friends Ned, MJ, and the rest of the gang on a European vacation. However, Peter's plan to leave super heroics behind for a few weeks are quickly scrapped when he begrudgingly agrees to help Nick Fury uncover the mystery of several elemental creature attacks, creating havoc across the continent.

Marisa Tomei as May Parker

One of the best Spider-Man Films today

Now that I've seen it twice now and some time has passed. I can finally come to my final thoughts from my first viewing in theaters. Overall, Spider-Man Far From Home is a really good movie, it was funny entertaining, exciting, and charming. All the characters in this movie are great and given a lot more to do, everything involved with the villain is actually brilliant and way better than Homecoming, performances from everyone are wonderful, the story is funny, goofy but very self aware, entertaining, and engaging, the action scenes and the visual effects are super cool, there is tons of great subtle commentary, the soundtrack is still fantastic, and everything involved with Peter Parker and Spider-Man was great especially in the new direction they took him. But it has similar issues with Homecoming, the cinematography is a bit weak and I wish they highlighted the locations they went to more, not saying that it's bad at all but didn't really convey the tone that well. Characters like Brad and Nick Fury were pretty weak at points and kind of brought the movie a bit down at some scenes. And as for the last issue I have which is a personal thing and related to Homecoming, I wish the movie has a bit more heart. The biggest thing about the Sam Rami Spider-Man movies and even Spider-Man Into The Spider-Verse is that those movies have so much heart and even emotional scenes, and I felt that is what this movie and Homecoming needed is some emotional scenes and some heart. But I think the material and script are still there, and it's still a really good movie and it's still hilarious, and it always manages to capture why I love Spider-Man as a character and his connection with me. All it just needs is better cinematography and more heart, with more of those it could be a masterpiece and be up there with Spider-Man 2 and Spider-Verse possibly. In conclusion, the movie is really good, I enjoyed it a lot and I could see myself watching it again and still enjoying it, but it could have been a bit better, but at the end of the day it was trying to be a good movie and it succeeded.

I don't watch Marvel and stuff like that. I did see the first Spider-Man and 2 of the first Batman movies so this isn't my world. That being said I loved this movie! It was exciting and never a slow moment. I'm happy I stepped out of my comfort zone and want to watch more movies like this.

Best non-Avengers movie in the MCU!

This movie finally does justice to Tom Holland's awesome character. Every character in it is either badass, relatable, or plain funny. What were the worst parts of Homecoming was the best parts of this movie. Great plot, high stake action, and probably the best villan besides Thanos in the MCU to date. The action scenes had me on the edge of the seat, in a way that I haven't felt ever sense I went to see Infinity War. And Tom Holland's Spider-Man was obviously the best part of the movie. This movie proves that Though the Avengers franchise came to an end, the MCU has lost nothing. I bet you to watch this movie. You won't regret it!!