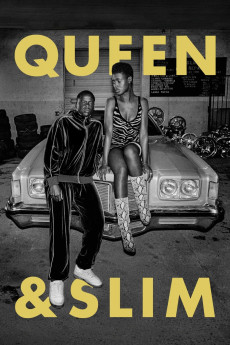 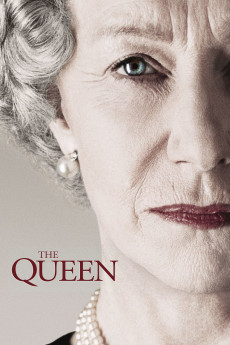 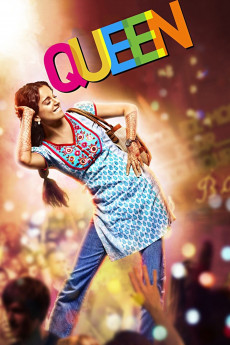 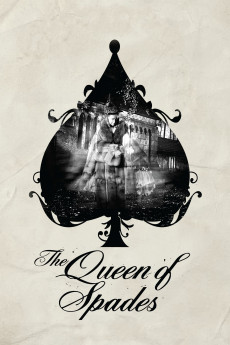 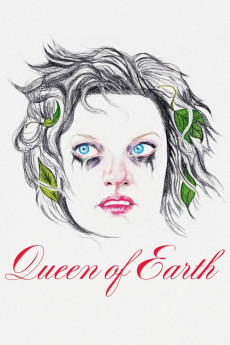 Slim and Queen's first date takes an unexpected turn when a policeman pulls them over for a minor traffic violation. When the situation escalates, Slim takes the officer's gun and shoots him in self-defence. Now labelled cop killers in the media, Slim and Queen feel that they have no choice but to go on the run and evade the law. When a video of the incident goes viral, the unwitting outlaws soon become a symbol of trauma, terror, grief and pain for people all across the country

Slim and Queen's first date takes an unexpected turn when a policeman pulls them over for a minor traffic violation. When the situation escalates, Slim takes the officer's gun and shoots him in self-defence. Now labelled cop killers in the media, Slim and Queen feel that they have no choice but to go on the run and evade the law. When a video of the incident goes viral, the unwitting outlaws soon become a symbol of trauma, terror, grief and pain for people all across the country

I was soooooo disappointed in this film and the quality of it and extremely happy that I didn't waste money to go see it in theaters. It's wayyyyyt too predictable and nothing more then a disappointment. I was excited to see the movie and watching it last night, I'm pretty upset that I wasted away two and a half hours of my Saturday night on it.

A Tinder date goes awry when Angela and Ernest (striking beauty Jodie Turner-Smith and Get Out's Daniel Kaluuya) are pulled over by a racist cop and wind up shooting him in self-defence. Realising they're in deep trouble, the couple go on the run, making a desperate bid for Florida, and then Cuba, before they are apprehended by the law.

African American drama Queen & Slim would have us all believe that the bond between black people is so strong that they will happily harbour fugitives from the law simply because they share the same skin colour (reward money be damned). Hell, even a black police officer is willing to risk his career to allow the armed-and-dangerous couple to slip away unnoticed, even though they're wanted for cop-killing. To be honest, it borders on the farcical at times. Still, no wonder Angela and Ernest (they're never actually called Queen and Slim in the film) blindly trust the decidedly dodgy looking guy with the gold teeth at the end; he's black as well, so based on previous experience he should be on the level too, right? Or maybe, just maybe, he's the exception that proves the rule.

The script for this black Thelma & Louise/Bonnie & Clyde fugitive flick is chock full of hard-to-swallow happenings, the couple making stops on their flight to freedom to partake in a burger, have a dance, ride a horse, visit a cemetery, make love, recklessly leap from a high window (as opposed to lowering themselves as far as possible and then letting go), hand their only firearm to a flaky looking gas station attendant, and lean out of the car window as they drive along (not the most inconspicuous behaviour for people on the lam!). Somehow they evade capture the whole way, even popping in at a service garage to have the radiator on their car fixed (luckily for them, the establishment is owned by yet another black man unwilling to inform the law).

As the couple continue their journey, they become folk heroes for the African American community, who rise up against police brutality and racism, which results in the film's most unlikely moment: a young black lad (the mechanic's son) joins a protest and shoots a black policeman in the face for absolutely no reason whatsoever. Still, it's no more perplexing than the many poor decisions made by Angela and Ernest, the last of which costs them their lives.

It might sound like I'm being unjustly harsh on this film, but I wanted to like Queen & Slim a lot more, I really did. It looks great and both lead actors put in solid performances, but the script requires much 'tightening up' for it to work, not least because, in it's present state, the film runs at a way-too-long 131 minutes.

To me this movie felt forced. The dialogue in many parts felt so factitious that it was uneasy to witness. Sometimes someone makes a pie filled with delicious ingredients, yet they manage to make the outcome taste bland. That's because the end result is all in the mix. I feel Q&S tried to do what 'Moonlight' for example did perfectly. It tried to be romantic, scenic, dreamy, intimate and at the same tell a strong story. Yet it failed. I think it's the script that wasn't that good to begin with. And maybe more good ingredients fell on the floor between the flow from script to directing. This is definitely not a favourite. This is 17 million dollar wasted in my opinion. 17 million bucks for something forgettable is a damn shame.