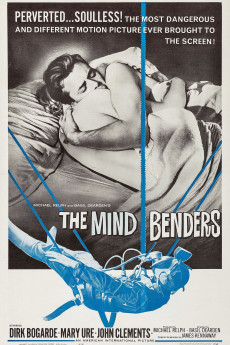 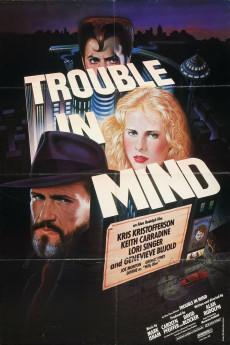 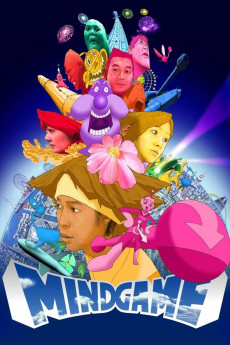 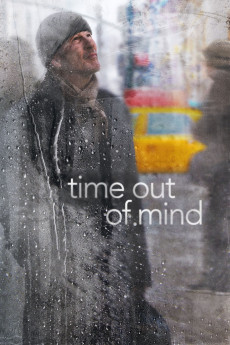 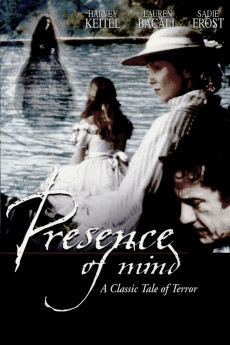 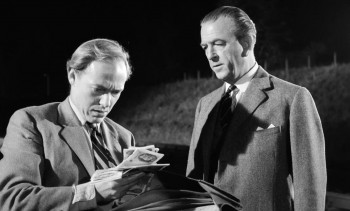 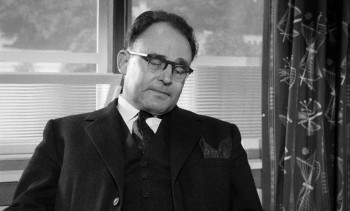 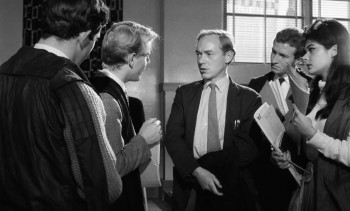 A British scientist is discovered to have been passing information to the Communists, then kills himself. Another scientist, Dr. Henry Laidlaw Longman (Sir Dirk Bogarde) decides that they might have brainwashed him by a sensory deprivation technique, but he doesn't know if someone really can be convinced to act against their strongest feelings. So he agrees to be the subject in an experiment in which others will try to make him stop loving his wife Oonagh (Mary Ure).

A British scientist is discovered to have been passing information to the Communists, then kills himself. Another scientist, Dr. Henry Laidlaw Longman (Sir Dirk Bogarde) decides that they might have brainwashed him by a sensory deprivation technique, but he doesn't know if someone really can be convinced to act against their strongest feelings. So he agrees to be the subject in an experiment in which others will try to make him stop loving his wife Oonagh (Mary Ure).

From the reviews I've read online (both current & from the time of the original release) I think that The Mind Benders is sorely underrated. Here is my attempt to convince you that the film is really one of the best! -- I think that generally there are two kinds of films -- films that you watch and films that you experience. The Mind Benders is definitely the latter. And though "scary" is usually defined as monsters and ghouls, this movie scared me out of my wits without one hint of the supernatural.

Conventional monster movies always give me the spooks, but I'm only really petrified when the terror in a film seems like it could actually happen - or when the main character is so dreadfully afraid in the film that you become just as afraid yourself. The Mind Benders deals with one of the most frightening experiences that man could suffer through- complete isolation. Isolation from sight, sound, touch, taste, smell and human contact. The experience is made so real, so absolutely horrifying that I actually felt sick to my stomach at one point. Now this might not seem like a selling point, but it is. I was so engulfed in this film that I want to pop the disc in my DVD player again tonight. I want to be with it again, to see it again. I'm not a sadist or anything- the film isn't torture. While it has it's unsettling moments, it is actually incredibly moving and really makes you think.

The film opens with an elderly scientist committing suicide by jumping off of a moving train. Next to his body they find a suitcase filled with cash, apparently the money he was given for leaking top-secret scientific information to the Communists. What seems like a simple open-and-shut case of treason is actually much, much more complicated. The scientist, Dr. Sharpey, was working on a disturbing project called Isolation in which he was attempting to find out what happens to the human brain when all of the senses are taken away. The guinea pigs in the study were Dr. Sharpey himself, and his colleague, Dr. Longman-- played by Dirk Bogarde.

Longman realizes that the only way to prove that Sharpey wasn't the kind of man who would commit treason is to show that once you go through "Isolation" you don't come out the same man. The only way to prove this is to go through Isolation himself. While the plot seems to be about espionage and proving someone's innocence, it really isn't. It's about what makes us human, and how fragile that something is.

I can't tell you how much I want to go into more detail about the plot and the twists, and how Dirk Bogarde's character progresses throughout the film but I think that if I had known any of that before I watched it, the intensity of the movie would have definitely been blunted. You need to see this film fresh for the first time, with no preconceptions in order to full appreciate it. One thing to look out for, though-- Dirk Bogarde's eyes before and after Isolation. They seem to get darker in color, but they don't. It's not a special effect; it's a cold, icy look -- and it is remarkable.

This was by far, hands down the best Dirk Bogarde performance I've seen so far. I don't know how he didn't have a nervous breakdown while acting this part. He is so emotional and intense it is almost incomprehensible. When I first discovered Dirk Bogarde, I had no idea how much talent he had-- I thought he was a handsome, skilled actor and that I'd like to see more of his films. I am so glad that I followed through, because I think his might be the single best performance I've seen by an actor in my entire life. It was absolutely brilliant, and I think that it actually enriches my life to have seen him in this movie.

I loved this film so much (can you tell?) that I really wanted to write the most brilliant post ever about it, but I'm so tongue tied (or keyboard tied, as it were) that I can't express myself. Good films do this to me, they knock all of the wordiness out and just leave me gaping and staring at the screen. Since I watched it last night, I've gone to sleep, woken up, eaten breakfast, lunch and dinner, worked and had fun. But inside I am still gaping and staring at the screen. It has a hold on me and I think I need to watch it again tonight. I'm sorry, I mean I need to experience it.

Dirk Bogarde can be described as a great actor who was never in a classic film. Popular films, like the Doctor series, certainly; good films like The Tale of Two Cities; excellent films like The Servant; fascinating, discussed films like Death in Venice and The Night Porter. But classic films like Casablanca - maybe Darling comes closest, and that's not even his movie.

"The Mind Benders" is another Bogarde film on the bizarre side. When an elderly scientist is suspected of treason, an investigator endeavors to find out whether his experiments in isolation made him do something - betray his government - that he ordinarily wouldn't have done. One of his coworkers (Bogarde) agrees to go into the isolation tank; when he emerges, he is told things about his wife that, if he believes them, will threaten his seemingly happy marriage.

The film holds one's interest; with his science fiction bent, it has the distinctive '60s stamp on it.

Mary Ure plays Bogarde's wife. The acting is good, with the usual fine performance from Bogarde, a man who, once he got away from Rank, was attracted to unusual roles and unusual films. This isn't as wild as it gets for Bogarde. It's not great, but it's not bad either.

An underrated film that I am glad I saw.

I do not usually say this, even of films with actors that I love, but I am very happy that I saw this film. I also do not usually review films on IMDb, this may be either my first or second review in well over a decade, but I feel that it is deserved. Although the first twenty minutes of this film are very, very slow, as soon as you see Dirk Bogarde, in person, the whole screen lights up. He probably looks better in this film than in any post-Victim performance. The cinematography for this film is amazing and dark and although not exactly a scary film, (there is no "monster" in the "Creature of the Black Lagoon" sense) it is nevertheless both terrifying and soul purging. The very best work is to be found in the film's final quarter hour or so with a remarkably realistic (for the 1960s) birthing scene in which you sort of get why Dirk's siblings claim he felt cheated in life for not being a heterosexual, you can see the paternal desire in his eyes in the way he handles the children and the birthing. The scenario is very intriguing, the idea that sensory isolation could cause the mind to be broken down and subjected to any indoctrination is fascinating. Although what the scientists and the Major do is utterly unethical, (Dirk's distant husband of the second half is heartbreaking), Oonagh knows she will eventually get her man back. After all, the brainwashing programmed him to be even more protective of his children, and she is like eight and a half months pregnant....